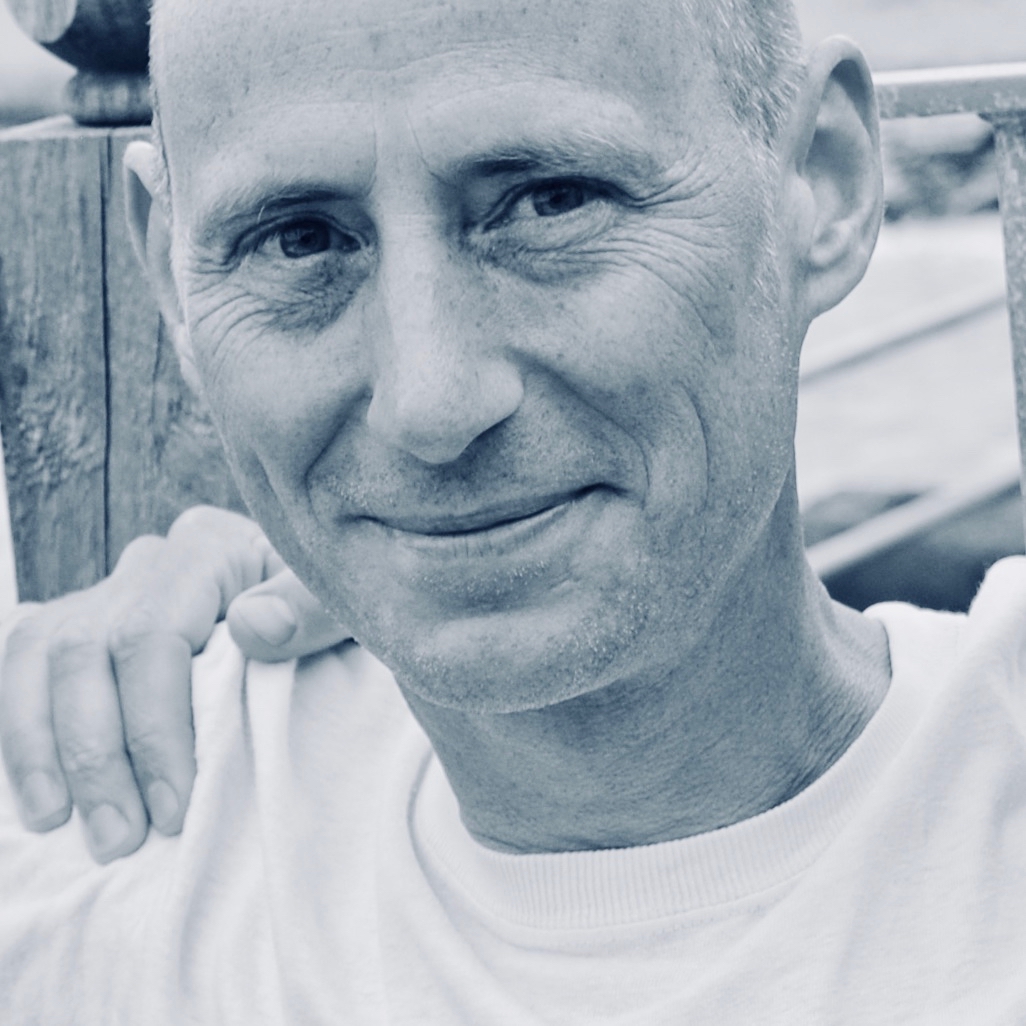 Carriden Boat Yard is a prime storage facility, principally for boats, but also with accommodation for workshops, portable sheds, shipping containers, and vehicles.

Before the second world war, the yard was used for ship breaking and during the war for the repair of motor torpedo boats. Since then it has been run as a private boatyard.  There is also a number of small businesses operating out of the Boatyard.

Carriden Boatyard Ltd. was co-founded in December 1992 by Norman Mikkelsen and Peter Gardiner.  In July 2018, Tom Gerhardt bought over the business and now runs it, very much in keeping with the original ethos of the business.

Carriden Boat Yard is situated a short drive from Edinburgh, on the south bank of the Forth Estuary at the eastern end of (Borrowstouness).